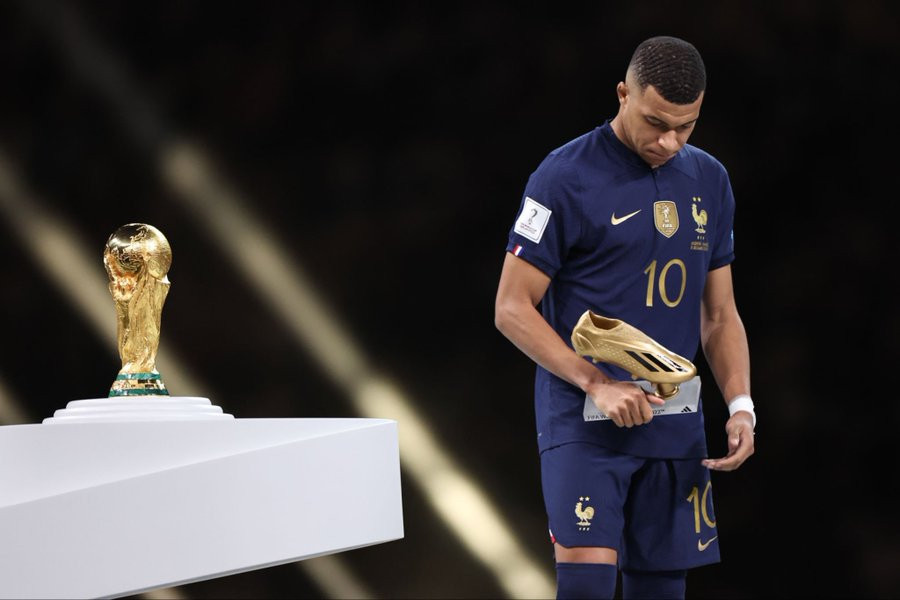 The final was a thrilling encounter that was concluded with a penalty shootout following a 3-3 draw. Argentina was subsequently crowned the World Champions after defeating France 4-2 on penalties.

Sharing a photo of him with the Golden Boot he won for scoring the highest number of goals at the 2022 World Cup, Mbappe wrote; “Nous reviendrons” which means ”we’ll be back”.